This post isn't about UFOs and aliens, though we'd forgive you for thinking so. Instead, it explores what history tells us about our assumptions about our place in the universe and what we can expect in the future.

In the Abrahamic religions, God created Adam and Eve and placed them in the garden of Eden: He created the world for humans. And why wouldn't early people believe this? Everywhere they looked, at least in the fertile crescent, the world was just right for them. The stars revolved overhead, and the sun and moon rose and set equally far away on the horizon. The water ran by in rivers, and plants grew all around and were plentiful. What could anyone need?

Of course, now we know that life evolves to fit its environment. It wasn't the world that suited us, but we who fit the world. We likely evolved in a complex and quickly changing environment. So we developed complex brains that could change how we survived more rapidly than evolution could select those changes from random mutations. We can thank our complex brains for not splitting humans into innumerable species, each specializing in a different environment.

Other religious traditions have different creation stories. The details aren't critical. The important thing is that at some point, we realized that the world wasn't created to suit us but that we evolved to fit the world around us. We weren't special: we were just one species among many on our planet. We were lucky to achieve runaway growth in our technology and control over our environment.

Eventually, we learned that the sun, planets, and stars didn't revolve around the Earth. Instead, the Earth and planets went around the sun. So the Earth wasn't the center of the universe: it was just one planet among several in our solar system.

Then we learned that the sun went around the center of the Milky Way. The sun wasn't remarkable: it was just one star among many in our galaxy.

Then, in the 1920s, we learned that the Milky Way wasn't the only galaxy. It wasn't the universe. The universe wasn't centered on our galaxy, though we could be forgiven for thinking so. Our galaxy wasn't unique: it was just one galaxy among many.

So we see that the universe doesn't privilege us. We live on a small planet orbiting a smaller yellow star orbiting a typical spiral galaxy among trillions of galaxies.

But there are some areas where we still think we're privileged.

We believe that we're the only intelligent species on Earth: intelligence centers on us. But recent work with other primates, cephalopods, and cetaceans shows that we aren't the only species exhibiting intelligence. Nor is there only one form of intelligence. So instead, we are one intelligence among many on Earth.

We believe that we're the only planet in the universe with life: life centers on our planet. But we've seen already that our planet is not the center of the universe. It's not special: other planets could be similar. Our planet isn't even the best place for life to arise. (Superhabitable planets)

We believe that anything that breaks our understanding of the universe can't happen. But it's finding these breaks that show us new physics. That's how we discovered quantum mechanics, relativity, and the big bang. So we can't dismiss the unexplained as impossible. Instead, we must demand good evidence that is self-consistent and in line with everything else we know about the universe.

We don't know everything. However, we are discovering more and more planets outside our solar system and finding signs of new physics. The important thing is to be open to learning new things while remaining skeptical. The arc of history shows that we likely aren't alone in the universe, but we don't yet know what that means.

What can you do?

Don't watch any of the television shows about aliens, advanced technology, or ghosts. You'll see a lot of speculation and inconsistent claims. They are examples of what not to do in exploring the boundaries of what we know.

There is no credible evidence of alien visitations. In many ways, aliens in popular culture are just another form of ancient gods. Just because we don't understand how something is done or what it is doesn't mean it's alien or supernatural. It just means we don't know yet.

Instead, use science. A hypothesis must pass two tests: it is consistent with all known evidence and can successfully predict something not predicted by existing theories. So if you have an idea of what might be happening (a hypothesis), test it against everything you know about the universe, and then consider consequences that aren't expected based on current theories. A new approach must be consistent with all previous knowledge and must predict something new. We can't select which evidence we want to test against or which consequences are acceptable.

If the theory conforms to all known evidence and its consequences can be demonstrated, we must accept it until we learn something better.

To bring this back to the beginning of this article: we have reason to believe that we are not alone in this universe, but we have no evidence yet of what that means. But because we have a history of learning that we aren't the center of the universe in many ways, don't be surprised when we discover life elsewhere. So be skeptical, but be prepared.

Learning that there's life elsewhere in the universe won't change who we are, where we are, or the impact we can have. Instead, it'll mean that we see a richer universe than we saw before.

Enter your email
Subscribe
This newsletter is the first in a series I will write, sharing what I'm reading and watching during the week. I may also touch on current events, though I don't have any in this week's newsletter. I'll try to show how the books, videos, and events tie in with ideas 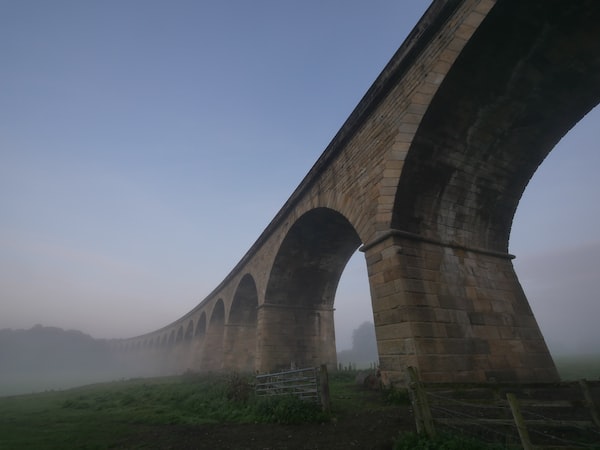 Have you ever been at home and had the power go out on you? Have you had a water main break, and you lose water pressure? Have you gone to the store and been unable to find what you were looking for? It's a headache, but you know you'll get 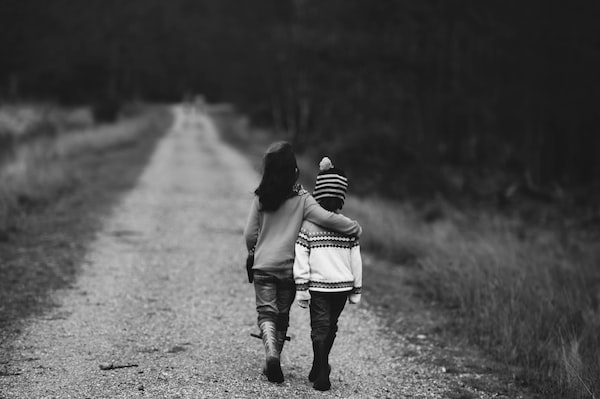 This article is a meditation on what constitutes moral character when assuming that empathy should guide our decisions rather than religion. Of course, the relationship between morality and religion is complex. Still, no one should have to believe in a supernatural agent watching them, accept any dogma, participate in rituals,